SoCal vs. NorCal: Which One is Right for You?

Santa Monica
If you’re considering a move to the golden state, here’s what you need to know to choose between north and south.

Considering a move to California this year? If you’re ready to check out homes for sale in San Francisco or Los Angeles real estate, you need to make a decision: SoCal or NorCal? Both parts of the state have pros and cons, and your decision will likely be based on your unique wants, needs, and personality. Knowing the pros and cons of each area will help you make a choice that is perfect for you and your family.

Benefits of Living in SoCal

Southern California has almost a mythical reputation — and for a reason. There are plenty of reasons to love SoCal. Here are just a few: 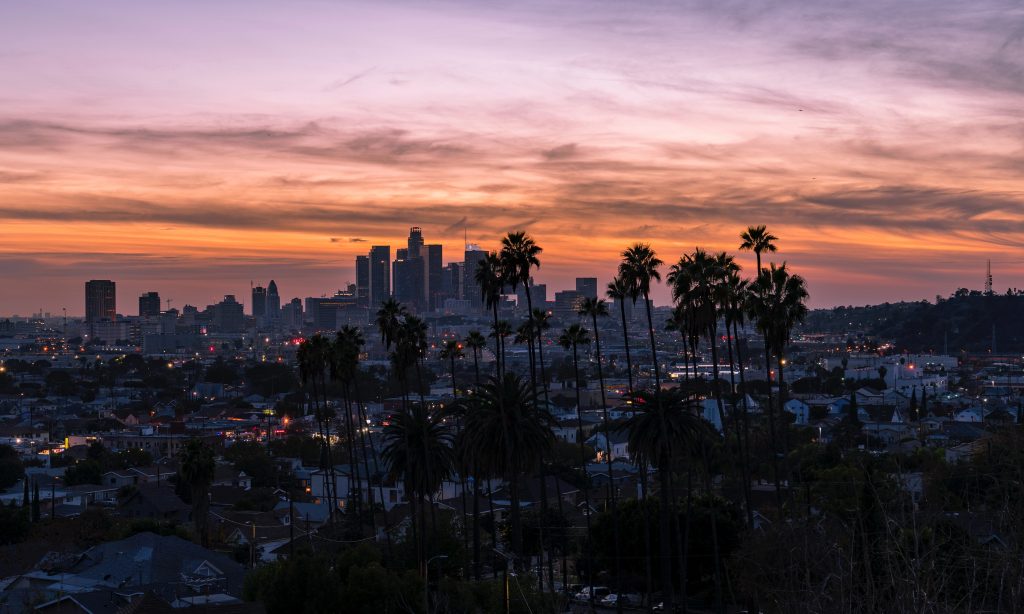 Drawbacks of Living in SoCal

Of course, not every geographical area is perfect. If you’re planning to consider Los Angeles real estate, here’s what you should know about the cons of living in the city.

Benefits of Living in NorCal

Think you’d rather avoid the glitz and glamour of SoCal and look for homes for sale in San Francisco instead? Here’s what you can look forward to:

Drawbacks of Living in NorCal

Northern California also has its drawbacks, some of which are similar to SoCal and some unique. Here are some you should be aware of:

Whether you plan to consider homes for sale in San Francisco or Los Angeles real estate, you’ll benefit from California’s laid-back lifestyle, abundant entertainment options, and plenty of beautiful scenery. Though it may cost a bit more to take advantage of these opportunities, Californians will tell you it’s well worth it.

How Much Should You Save Before Buying Your First Home?

Renting Vs. Buying: Which Should You Do?

How Much Does a Dallas, TX Home Cost?

City or Suburbs: Which Chicago Neighborhood is Right for You?

SoCal vs. NorCal: Which One is Right for You?